For almost 40 years, Marc DeSisto has represented clients in a wide variety of litigation matters – both at the trial and appellate levels in both state and federal courts.  Not only have elected and appointed officials and judges as well as various governmental agencies turned to Marc for representation, but both the Rhode Island Supreme Court and Federal District Court of Rhode Island have relied on Marc to handle special prosecutions of diverse matters before them including, civil contempt and judicial and attorney discipline.

Marc’s primary practice areas include defense of municipalities from all forms of constitutional claims including First Amendment, due process, equal protection, Fourth Amendment search and seizure, disability discrimination and police excessive force. Marc’s varied caseload also includes all aspects of employment law such as workplace age, sex, race and other discrimination claims. He has also defended contract disputes, as well as general state tort claims.  In addition, Marc has been lead counsel in a number of complex class action lawsuits.

Some of Marc’s representative cases include: 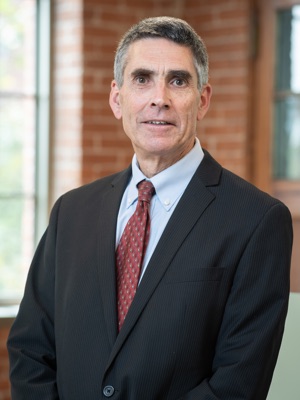